​
It all started in 1958 when some amateur musicians formed an ensemble known as the Bethel Park Orchestra. The orchestra grew to almost 30 member when they decided to have a trained musician direct them.  Harry Singer, a violinist with the Pittsburgh Symphony Orchestra, was chosen and his assistant was Oscar Demmler. Several orchestra members helped guide the orchestra to Carnegie and it was renamed the Carnegie Civic Symphony.

The first concert, in October of 1962, was a gala event at the Carnegie High ​School with KDKA announcer, Bob Tracey, as master of ceremonies.  In 1983 the group's name was changed to the Pittsburgh Civic Orchestra in order to better reflect its membership and community involvement.

The Pittsburgh Civic Orchestra has a history of outstanding music directors.The musicians have enjoyed playing under the direction of young conductors who have gone on to distinguished careers:  Richard Strange, conductor at Arizona State University and the Tempe Symphony,  David Stock, Conductor Laureate of The Pittsburgh New Music Ensemble and one of America's premier composers, and Keith Lockhart, conductor of the Boston Pops Symphony.​

The PCO continued under the leadership of direction of Warren Davidson until his retirement from the orchestra in 2022. 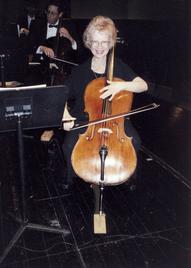 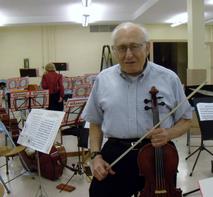 ​About the Pittsburgh Civic Orchestra 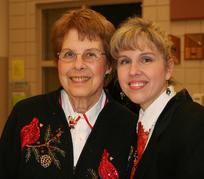 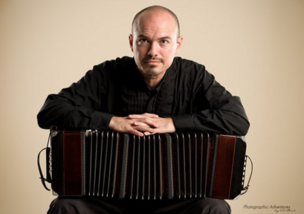 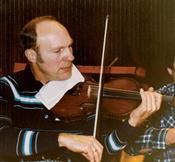 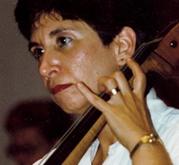 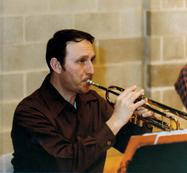 Our current Music Director and Principal Conductor, Alejandro Pinzon, hails from Mérida, Yucatán, México. He holds a masters in orchestra conducting from the University of Texas at El Paso and completed doctoral studies in orchestra conducting at West Virginia University. He has conducted symphony orchestras, symphonic bands, chamber orchestras, choirs and opera productions in México, USA, and Argentina. Under the moniker "Maestro Tango", he has conducted, taught, and performed as a soloist on the bandoneon, the emblematic and highly complex instrument of tango, in the US, México, Spain, Greece, and Germany.

The mission of the Pittsburgh Civic Orchestra is to provide a place where volunteer musicians may gather for the joy of playing classical music and perform for the benefit of the community.​​